The BCAAC held a party to celebrate the fiftieth anniversary of the act which set up Conservation Areas and the exhibition of the model showing London in 1840. The BCAAC has been in existence since 1967!
Frank Dobson, a founder member and significant contributor for the betterment of heritage in Camden was the guest of honour.

Below the article from Camden New Journal by Dan Carrier, September 2017

‘The most special thing is our Georgian squares’

THEY are a dedicated group of volunteers – and act as a vanguard to protect our historic streets and buildings.

The Civic Community Act of 1967 set up the Conservation Area Advisory Committees – and for the group in Bloomsbury, it has been five decades of fighting to preserve all that is good about a neighbourhood that has history on every street.

Current chairman Hugh Cullum is an architect who specialises in the preservation of historic buildings. “We look at everything from doormats to embassies,” he says. The group has eight permanent volunteer members who meet every three weeks. They have around 50 applications to look at each time – a huge number.

“We do try to be pragmatic,” says Mr Cullum. “The most special thing is our Georgian squares. Alongside that it is a university quarter and it has a rich history as a place of intellectual life through its links with the Bloomsbury Group, for example.”

While its Georgian squares are rightly famous, Mr Cullum adds that the area they cover has a huge range of styles and periods. On top of this is the fact it is in central London.

“There is a great deal of pressure for expansion, but that has to be balanced,” he says. “We have big institutions here – hospitals, universities, the British Museum and they are often keen to extend their influence. There is this huge pressure and it can be at the expense of people who live here, and the life that is essential to Bloomsbury. We have to resist this, but they are powerful players. They want to be as big as they can be.”

From applications to install new telephone boxes, which are used for adverts, to the ever growing call for building to have roof top extensions, their job as a watchdog requires them to be ever vigilant. They face huge projects, such as HS2 and its effect on Euston Square, to the re-designing of Tottenham Court Road as Cross Rail opens. Institutions such as the British Museum, who have a landmark building but are in a process of working out how best to use it, the committee has a bulging inbox.

For example, they fought long and hard to protect the Great Court at the Museum – which they now say has too many kiosks cluttering it – to what the future holds for Sidney Smirke’s listed Reading Room, currently closed to the public and with an uncertain future. Another of the key issues the committee faces is the financial pressure the Town Hall finds itself under.

“The financial stability of the council is a factor, and they tend to permit things,” Mr Cullam says.

With Section 106 agreements and the need for social and affordable housing, allowing developers to create new buildings or extensions means the council can benefit – but this can effect the feel of the neighbourhood, he says. “We would like to take a longer view. There is always the danger of the character of Bloomsbury being eroded in the long term for short-term gains. It is difficult and you have to compromise.”

With developers having plenty of resources, the committee and the council are faced with a difficult task. “Often the developers will have put in applications that run to 100s of pages, with experts brought in,” he adds. Often it is very hard to properly assess a scheme.”

Mr Cullum says that by speaking with developers at an early stage in the designs, they can make the most difference. “If you have a large amount of cash already invested in a project, you are less likely to take on board comments. “But above all, we do have some influence and we feel we are a force for the good.”

The CAAC has seen many important features lost over the years – but has also battled to preserve much that is good. Here they consider what was saved – and lost… 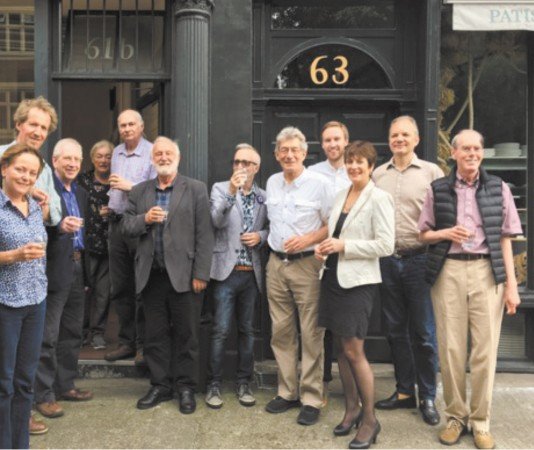 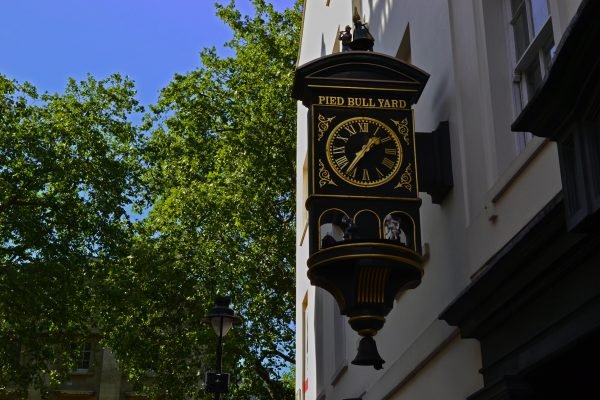 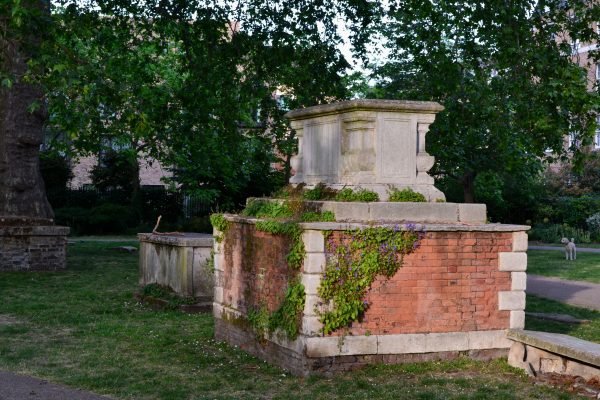