Since inviting a new enforcement chair to the Bloomsbury CAAC two thorough surveys of buildings on Gray’s Inn Road and Marchmont Street have been conducted to investigate planning breaches, mainly pertaining to shopfronts. Shopfronts are typically the subject of most planning breaches due to poor levels of awareness about planning and advertisement law among shopkeepers […] 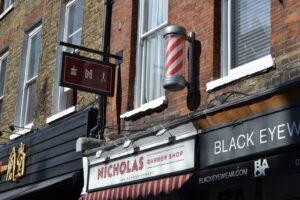 We have invited a new member to join us as an Enforcement Panel Chair to help us crack down on the hundreds of illegal alterations made throughout our conservation areas every year. 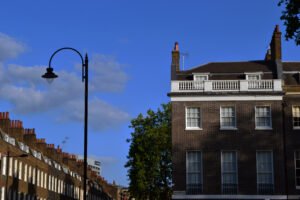 Bloomsbury Conservation has been left in absolute disbelief as Camden have recommended approval for an all-glass conservatory on world-renowned Bedford Square, just weeks after refusing a simple lift nearby as causing ‘too much harm’ to the historic building. Couple Lucy and Andrew had been waiting years to have their application for a lift at the […] 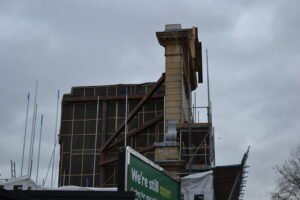 In an horrific act of urban vandalism, the former Royal Free Hospital on Gray’s Inn Road has been almost entirely demolished, as part of an application granted by Camden Council last year. 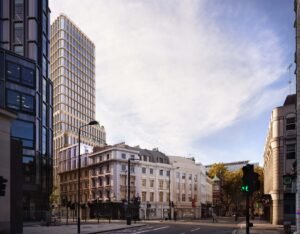 We were consulted in late 2019 for a major redevelopment proposal in the heart of the West End, variously called Selkirk House, Travelodge, and ‘One Museum Street’ by the developers LabTech and DSDHA. After we raised concerns about the potential scale of the scheme, the developers subsequently misrepresented our advice as ‘enthusiasm’ for the tower […] 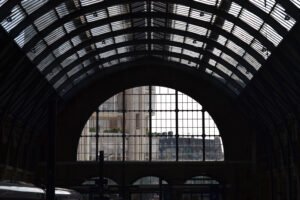 We have today submitted a formal request for the Secretary of State to intervene in the decision making process for Belgrove House, opposite King’s Cross and St Pancras Stations. Camden Council resolved to approve the application last night after a fiery committee meeting. The Secretary of State can use his ‘call-in’ powers to determine a […] 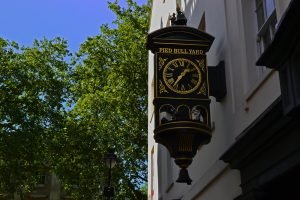 The BCAAC has welcomed a new member, got a new website, given feedback on an unprecedented number of applications, and much more this year. Many thought that the coronavirus pandemic would bring a halt to the intensity of development and consultation going on in the Central London area. But far from it, developers have rather […] 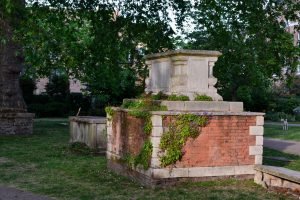 Recent events at St George’s Gardens show how planning should and does work when there isn’t a great deal of money involved. The BCAAC has recently been involved in an exemplary piece of work of collaboration between ourselves, Camden, a developer, and another community group at St George’s Gardens, in the Bloomsbury CA. It demonstrates […] 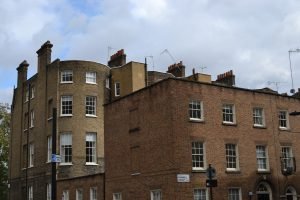 Conservationists face off with Camden in a battle to preserve Victorian terraces and views from Bedford Square. But planners are happy to ignore protest and approve the application. One of Bloomsbury’s least known streets has become the site of a face-off between the usual suspects: the community and conservationists on one side, with Camden’s planners […] 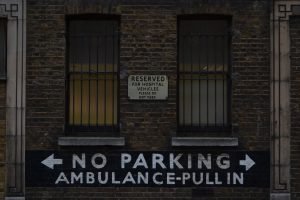 Royal National Throat, Nose, and Ear Hospital set for comprehensive redevelopment. Online Q&A to be held on Tuesday 25th August 2020. You can register for the Q&A here, and see the developer’s website here. The Q&A comprises a 1-hour video presentation made by the development team, followed by 1 hour of questions asked by the […] 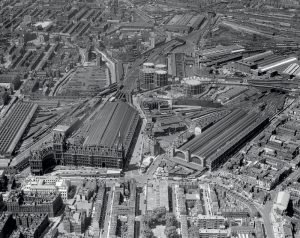 Camden’s planning department are working with the developer to promote the development, and neither give a toss about heritage. Camden’s Development Management Forum for Belgrove House was held online from 19:00 – 21:00 on 25th June. The format of the forum differed from the usual in many ways, not least because it was held online. […] 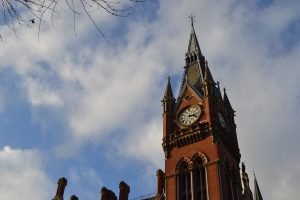 After hiding their intentions for more than eight years, the owners of Belgrove House have begun the application process during the height of the Coronavirus pandemic. The proposal is to entirely demolish Belgrove House and to replace it with a ten-storey office block. The development would occupy an entire street block and be of a […] 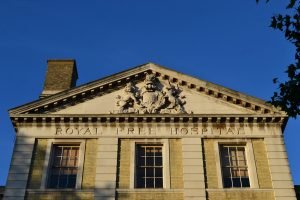 The demolition of much of the historic quadrangle of the former Royal Free Hospital on Gray’s Inn Road has today been approved by Camden Council, in conjunction with the GLA. Despite vociferous opposition from ourselves and Historic England, along with letters sent directly to the Mayor and the Secretary of State, neither Camden nor the […] 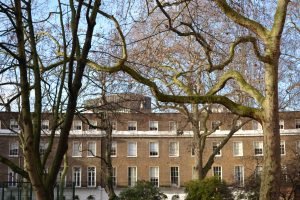 On 5th February our committee met with Camden’s Head of Development Management, Bethany Cullen, and Enforcement Manager, Elizabeth Beaumont, to discuss the Bloomsbury Conservation Areas. Overall, the meeting was positive and it seems that we will be working together in the future to combat some of the problems afflicting the conservation areas. We learned some […] 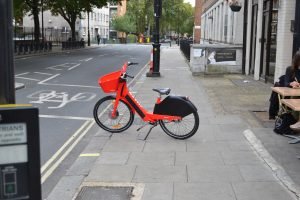 We have learned that Camden are working with London Councils to draft a bylaw to control dockless bicycles, with the possibility of exclusion from certain areas. We have asked for dockless bicycles to be banned from the Bloomsbury Conservation Areas. These bicycles have a detrimental effect upon the special character and appearance of our conservation […] 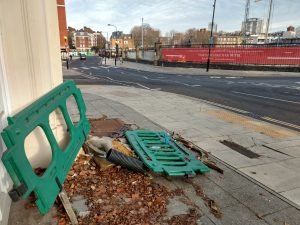 We Condemn the Overruling of Elected Councillors 15th January 2020

The decision by the Director for Regeneration and Planning to overrule elected councillors simply confirms what we have all suspected for a long time – Camden is undemocratic, and councillors have little control over civil servants supposedly working to carry out their policies. The director, Mr David Joyce, overruled the Members Briefing Panel recommendation to […] 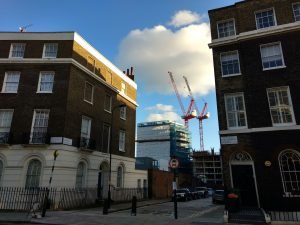 Our website is currently being updated to include more educational material on the conservation area, the committee, the planning system, and why it all matters. Formatting is being updated and altered so that you may notice some oddities in the website over the coming weeks. When the works are complete, we hope to be able […] 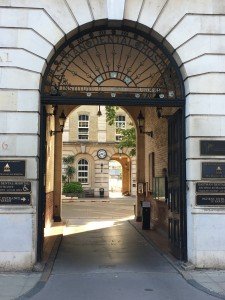 The UCL proposals for the development of the site for the Eastman Dental Hospital and the former Royal Free Hospital have been recommended for approval by Camden, in the latest of a series of shocking planning decisions in line with their Community Investment Program. The tragedy of the approval is that it almost seals the fate […]