Camden’s Euston Area Plan and all the changes proposed for Euston Square and the area around it cause considerable concern. Proposals for Euston Station include rumours of a possible attempt to reorientate Euston Square Gardens or build on them for commercial development. All these discussions seem to ignore that the adjacent listed buildings are in the Bloomsbury Conservation Area. For example the building which is now the Royal College of GPs is listed II* and its setting would very much be affected by any development at the western end of Euston Square Gardens. The square and gardens must be seen as part of Bloomsbury’s Georgian plan and street pattern. Any reorientation of the square or high rise development would cause huge damage to that and also to the whole Georgian context of Bloomsbury. Planning law requires special attention to be paid to the desirability of preserving or enhancing the character or appearance of the area. Bloomsbury Conservation Area is not only of national, but international importance. 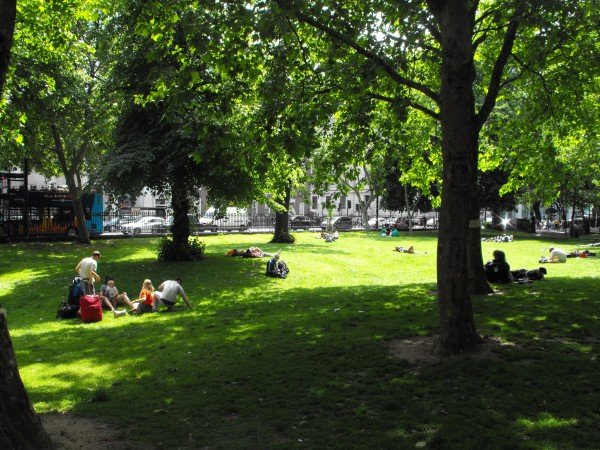