At the planning committee meeting on August 15th the proposals for a huge student resident block on the East side of Cartwright Gardens, recommended by officers for approval, was granted planning permission in the teeth of local resident and business opposition, the opposition of the three local ward councillors (including Jonathan Simpson who spoke eloquently against the scheme) and our own objections. 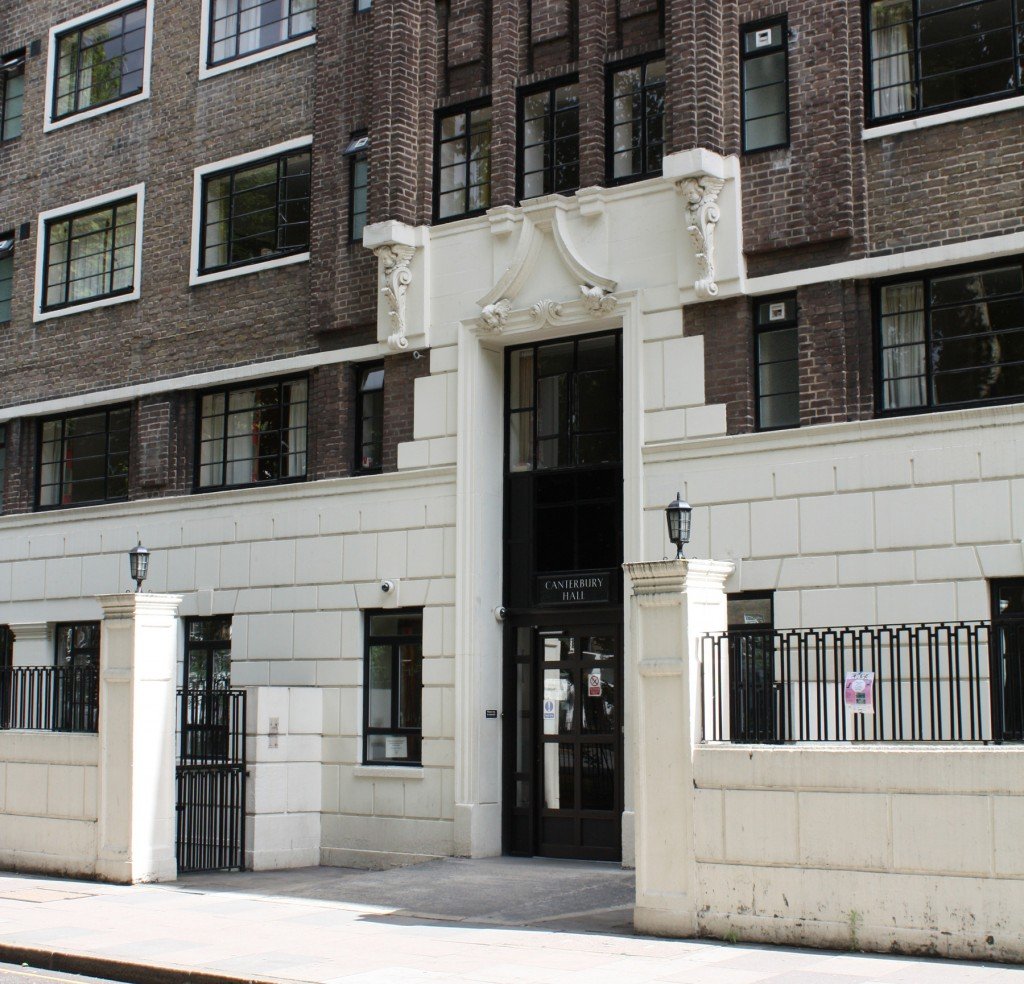 Canterbury Hall, fine brick and stucco detailing, to be demolished

The development raises further the density of student residence in an area already suffering from excessive noise and bad behaviour from the existing student population. It will demolish the locally listed Canterbury Hall, a charming Deco brick and stucco building, but most importantly the new building’s height and monolithic bulk will completely dwarf the delicate Georgian architecture of the listed buildings of the crescent – a rare and complete survival of Georgian town planning. 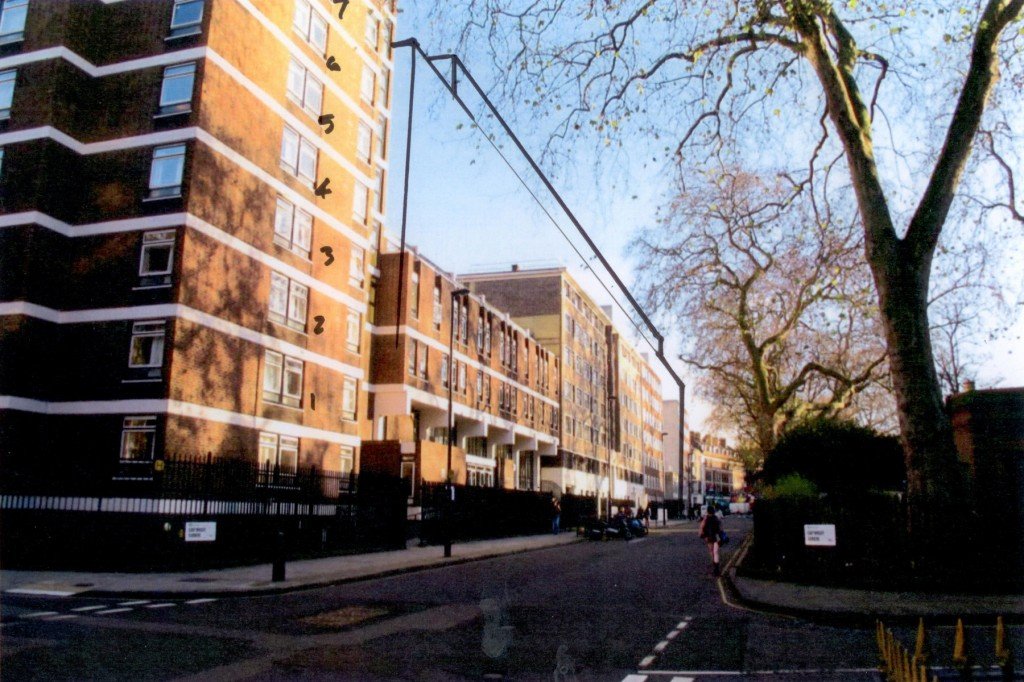 The opportunity to demolish Hughes Parry tower block at the north of the site has been missed since, unlike the other buildings along the east side, it was not considered to be ‘beyond its sell-by date’ (itself an odd criterion to apply in a Conservation Area). Even the low buildings around the base of the tower, the usual trade-off for a tall building and no doubt a condition of the tower’s original approval, are to be demolished and the new nine-storey block will simply crash into the side of the existing tower.

It is another unfortunate example of the muscle of large institutions forcing through greedy and inappropriate schemes.